Enjoy the Newport Daily Express E-Edition PLUS unlimited access to articles on newportvermontdailyexpress.com. 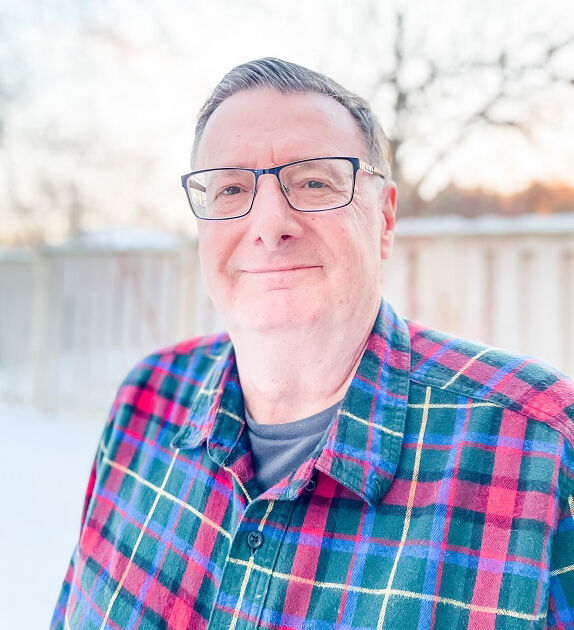 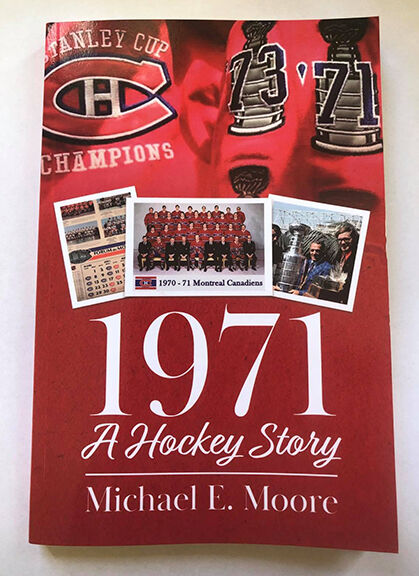 During the days of the pandemic, some people picked up new hobbies, or got a pet, or went through the rigors of remote learning with their kids.

For Canadian writer and die-hard Montreal Canadiens fan Michael E. Moore, he used the time to publish a book titled 1971, A Hockey Story.

The book details the story of the Montreal Canadiens’ magical 1970-71 season, a season where the legendary rouge, blanc,et bleu found themselves in an unfamiliar role as the underdogs.

Moore starts off with end of the 1969-70 NHL season, where the unthinkable happened in Montreal.

The Canadiens didn’t make the playoffs.

Making the playoffs each season was basically a right of passage at the time, and winning the Stanley Cup was a regular event.

From there Moore takes you through the offseason, detailing what the Montreal organization went through in order to retool for the upcoming season, as the Canadiens were looking to get back to the postseason.

At the time the NHL was undergoing a series of changes and expanding  their league, as new teams were being added, and realignments seemed to occur on a regular basis.

As the season gets underway, the Canadiens, knowing they are not the top team, or even second best team in their conference, set about the task of competing to the best of their ability, as Moore describes with details that the average hockey fan might not have known at the time.

Roughly half of the book is dedicated to the end of the 1969-1970 season and the 1970-71 regular season, and it is filled with photographs, stats, and anecdotes, including the famed blizzard in Montreal during March of 1971.

The second half of the book details the Canadiens’ unimaginable run through the playoffs and the rise of a young goaltender named Ken Dryden, who would go on to have Hall of Fame career.

Montreal would upend the top team in the league that year and the defending Stanley Cup champions, the Boston Bruins, then dispatch the Minnesota North Stars en route to a showdown with the mighty Chicago Blackhawks and the eventual victory in the finals.

The author takes the reader through the season as if he was a fly on the wall in the locker room and had a front row seat at every game.

Through interviews with former players that were there, as well as meticulous research, Moore’s narrative is knowledgeable, exciting, and at times playful.

This book is perfect for any Canadiens fan that enjoys reading about the team’s history.

It is also an ideal way to introduce younger Habs fans to some of the rich history of the most decorated organization the NHL has ever seen.

The book translates across all aspects of the sport, and would be great for any true hockey fan that enjoys hockey history in general, although those that root for the Bruins or Blackhawks might tend to disagree.

About the Author: Michael E. Moore inherited his passion for hockey from his father, and grew up in Montreal rooting for his beloved Canadiens.

He has written several historical articles about the game of hockey for multiple online publications, and is now semi-retired, residing with his wife in Ajax, Ontario.

If you are interested in checking out his book, you can find it on Amazon.com.

Sorry, there are no recent results for popular images.