This is still missing the description: Newport Daily Express E-Edition PLUS unlimited access to articles on newportvermontdailyexpress.com.

Starting at
$12.00 for 30 days
Get Started
View all rates
You have permission to edit this article.
Edit
Home
News
Sports
Entertainment
Obituaries
Multimedia
e-Edition
Classifieds
Holiday Shopping 2020
Subscribe
Share This
1 of 2 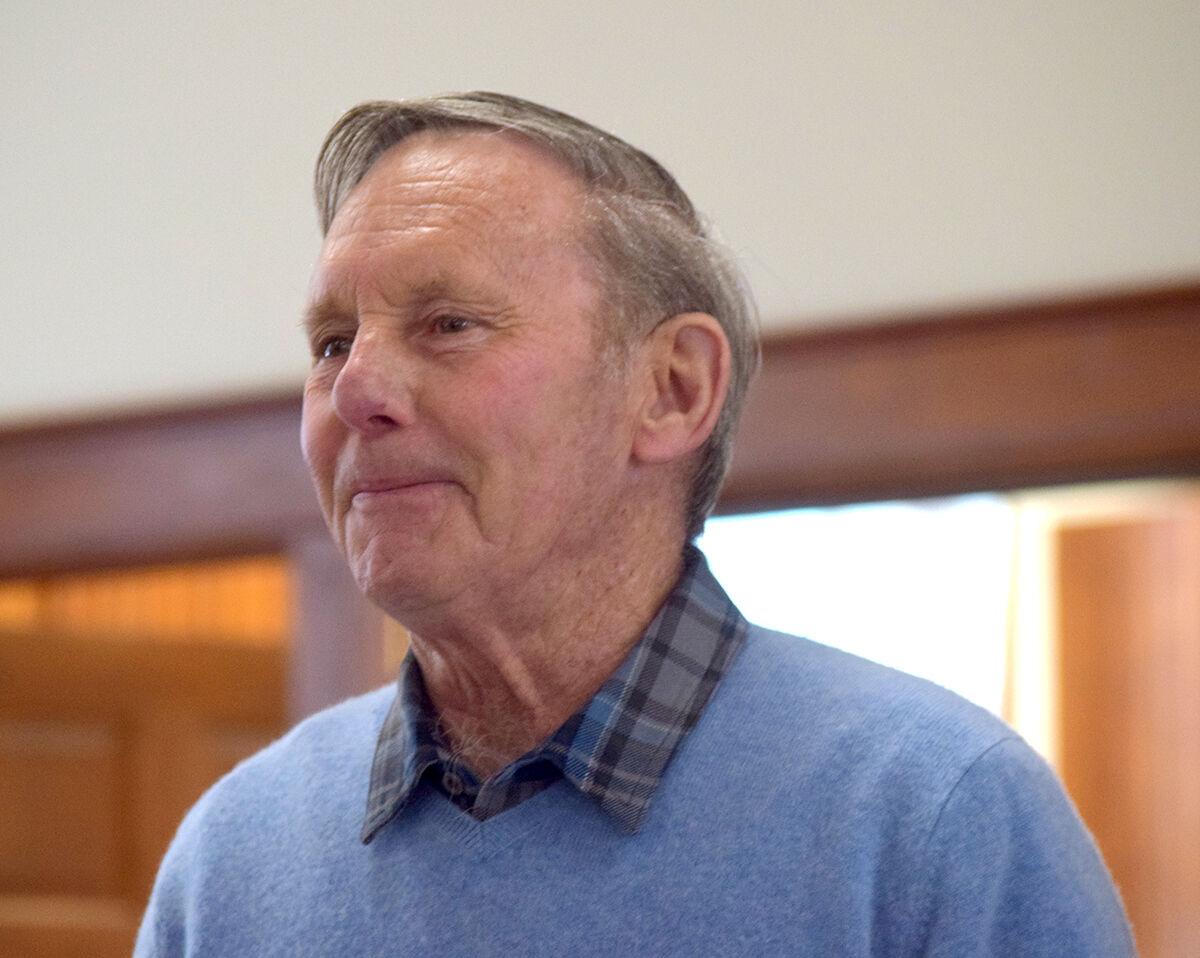 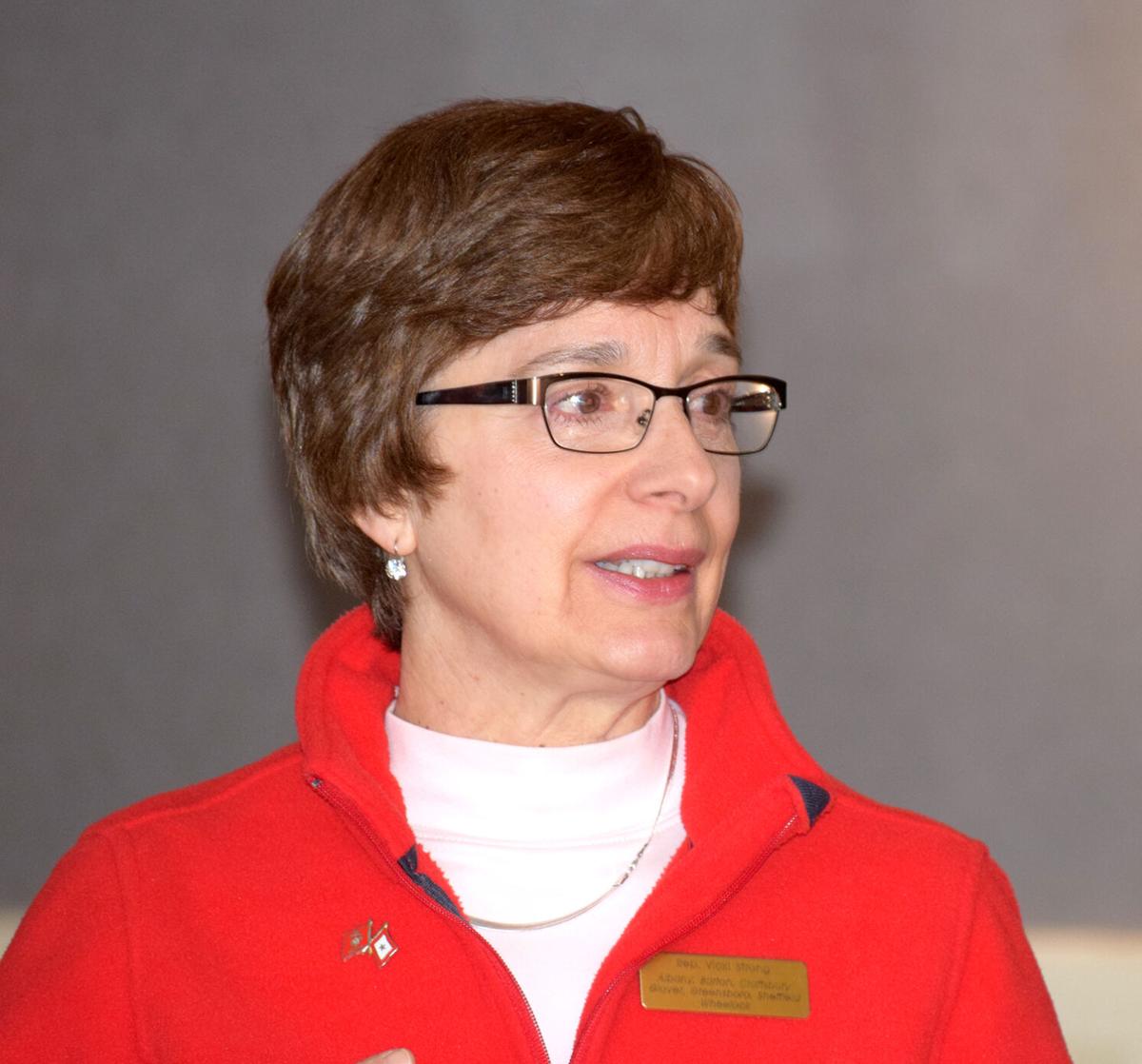 Senator Bobby Starr: There’s been occasions at the state house in Montpelier where protesters would “holler and shout” and drop banners off the balcony. “We never had anyone ransack the place and cause that destruction,” Starr said. “It’s disgraceful to have that happen in a country as free and open. That’s why gates go up.”

Vicki Strong firmly believes the three branches of government are working toward a common purpose. She respects that some people question whether the election process was tainted by allegations of fraud.